Most of us will have come across mould before and most likely the issues that mould and damp can cause to a building. But did you know that mould has also been linked to health issues?

Moulds produce allergens as well as irritants and certain moulds can even be toxic. This is what is often referred to as mould toxicity.

Have you been finding that you’re reacting to more and more foods? The culprit may not be food intolerance but could in fact be mould! Mould mycotoxins can cause symptoms of leaky gut which means that everyday foods that you might have been able to enjoy, suddenly start leaking into spaces they shouldn’t and affecting your gut health.

The result?…Your immune system thinks you’re under attack and kicks in to fight against the food you’ve eaten. The outcome leaves you feeling generally unwell and frustrated at having to cut out yet another food from your diet.

So how do you know if you’re experiencing mould sickness?

The reaction to mould varies and largely depends on the individual as well as a number of other factors such as genetic predisposition, general well-being and previous health conditions. Those living in the same household can often have very different experiences of mould and symptoms can range from fatigue and brain fog to itchy eyes and a runny nose. Symptoms that you’d easily mistake for the common cold could in fact be symptoms of mould exposure.

If you’re unsure of the signs, here is a list of some of the mycotoxin symptoms you should be looking out for. 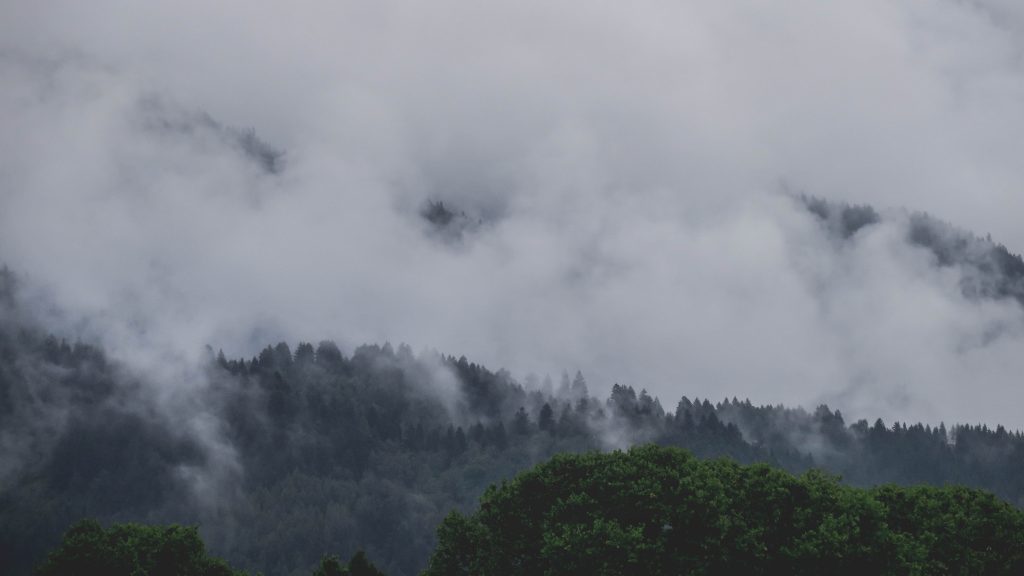 One of the most common mycotoxin symptoms reported by people affected by mould is fatigue and sadly some individuals will persevere and spend years feeling fatigued before choosing to seek help and discovering mould is the root cause.

Have you ever lived in a water-damaged building or experienced a burst pipe? If you have, chances are you will have been exposed to mould! If a leak goes undetected or even if it dries out, mould can start to form in the first 24-48 hours and fragment into tiny pieces causing mould illness.

How does mould cause fatigue?

When thinking about fatigue and mould sickness it is important to bear in mind that fatigue is much more severe than just feeling tired. We all experience tiredness but fatigue is extreme tiredness and lack of energy which often feels overwhelming and can’t be alleviated by rest and sleep. Toxins from within a water-damaged building gradually build up within the body and lead to what is referred to as mitochondrial dysfunction. 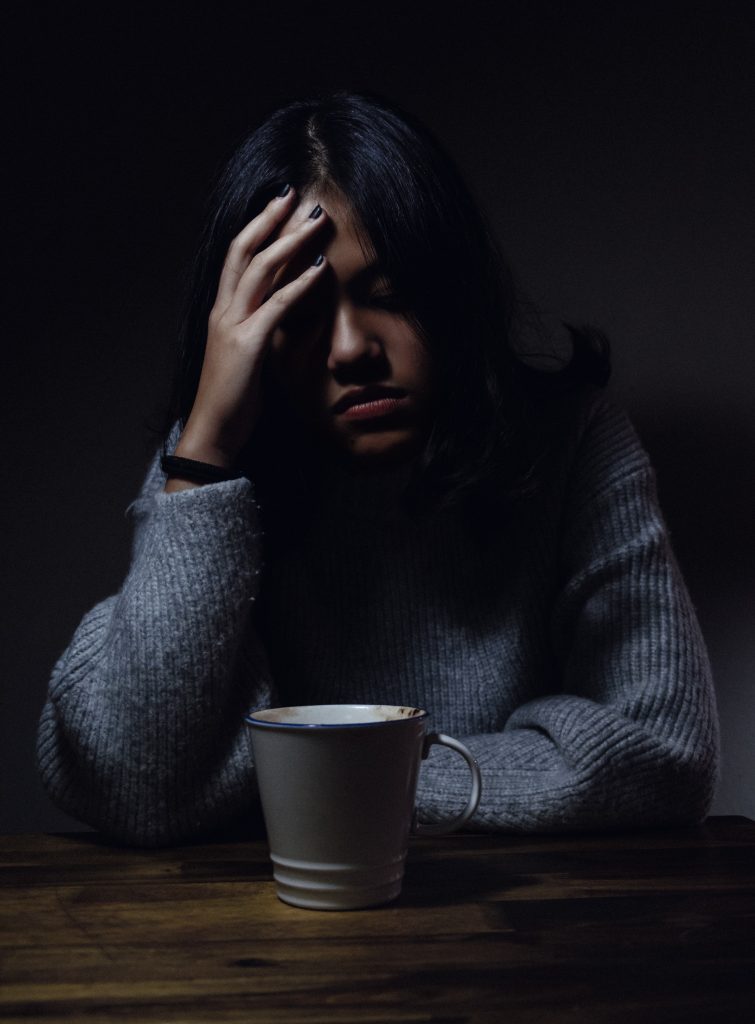 Mitochondria are what you can think of as the battery source or powerhouse for the cells within your body. They help turn the energy we consume through food, into energy that our cells can use as fuel. Mitochondria essentially determine how much energy we have! When our powerhouse is feeling the effects of mould and is unable to fire on all cylinders, the result can be a lack of energy and fatigue.

When it comes to mould there are many myths out there that can be a little misleading and confusing! If you’re feeling the health effects of mould exposure it is important to consider the following myths you may have heard before jumping straight in to tackle the issue head-on.

This is true in part as mould exists both indoors and outdoors, however, that doesn’t mean that it has the right of place in your home! Natural moulds found outdoors are not the same as those that grow indoors and they should not be left once they’ve been discovered.

Mould has the potential to grow in any climate and needs only the following four ingredients to start its growth journey…food, water, temperature and time. So whether you live in a humid climate or a dry climate, toxic mould will thrive if given half the chance. Air conditioning often gives the perfect opportunity for mould to grow in a dry climate so it will pay to always be aware wherever you might live.

Mould has the potential to be harmful and should be treated with caution. Let’s not forget that mould has been designed to be used in chemical warfare. Please always bear in mind that exposure to water-damaged buildings and mould toxicity is harmful to both humans and animals. 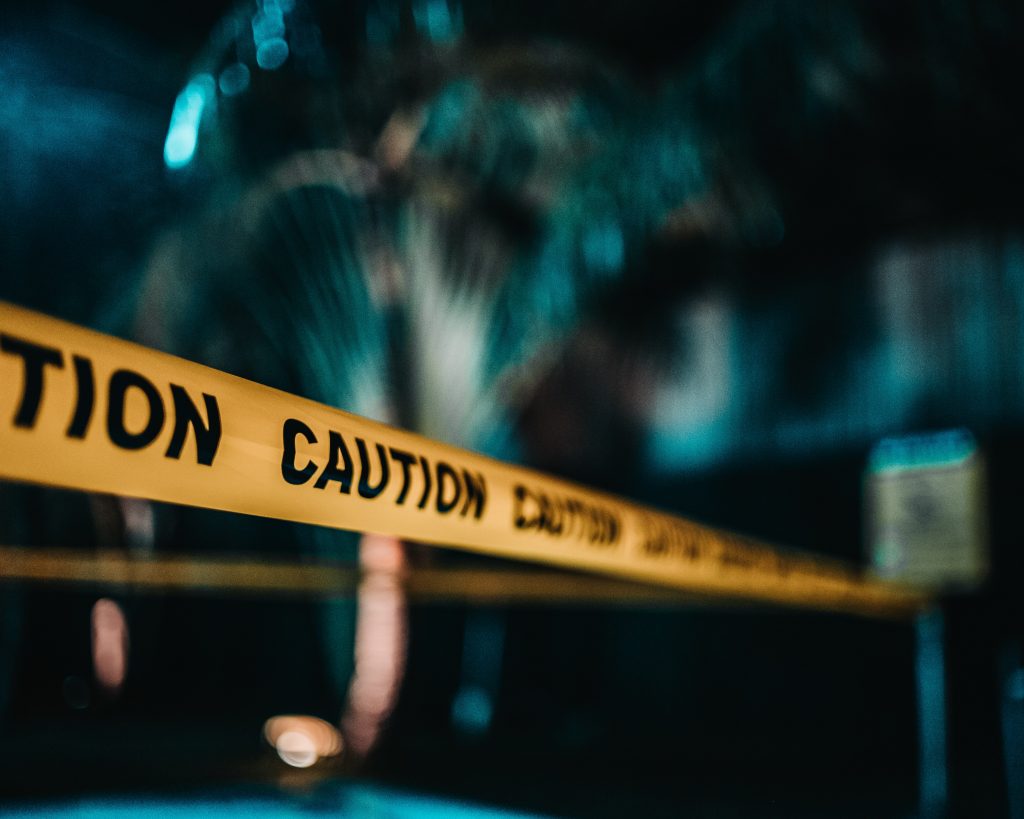 MYTH #4: Just throw bleach on it

Contrary to popular belief, throwing bleach at mould can in fact exacerbate a mould problem. Bleach is unable to penetrate porous materials which are where it needs to reach in order to get to the root of the problem. In addition, bleach will often whiten the problem area being tackled which can lead to the false assumption that the problem has been solved, until… you’ve guessed it, it reappears.

MYTH #5: Fix it yourself or call an expert

Approach with caution! Mould is toxic so although a small mould problem could be fixed by someone who has taken their time to undertake lengthy research and develop good knowledge, it is important to always protect yourself. Proper containment is essential as well as careful removal of contaminated items. Research, research, research and where possible ask for recommendations for a mould expert.

The best and worst foods for those exposed to mould

Food is extremely powerful in helping our bodies restore balance and order. If you’re battling mould sickness there are certain foods you should try to avoid, as they actually promote fungal overgrowth in our systems and some are even a part of the fungus family themselves.

There are also foods that you should actively try to incorporate more of within your diet. The best foods are the great protectors and the army that helps to guard and protect our organs from detoxification and the effects of mould toxicity. These particular foods have also been shown to restore immune system function after exposure to mould!

To fend off toxin invasion of mould to critical systems such as the brain and nervous system, you’ll want to incorporate these foods into your diet. 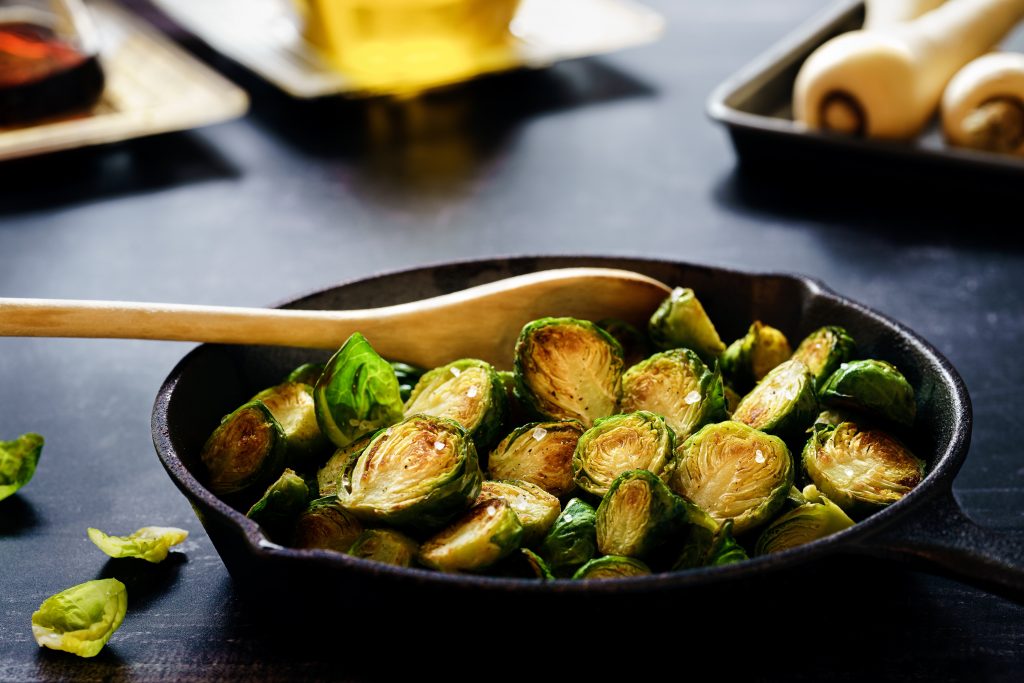 To help reduce mould toxicity and the total amount of burden on your body the following foods should be limited:

As well as taking into account the food you’re consuming. One of the greatest defences against mould is the great outdoors. 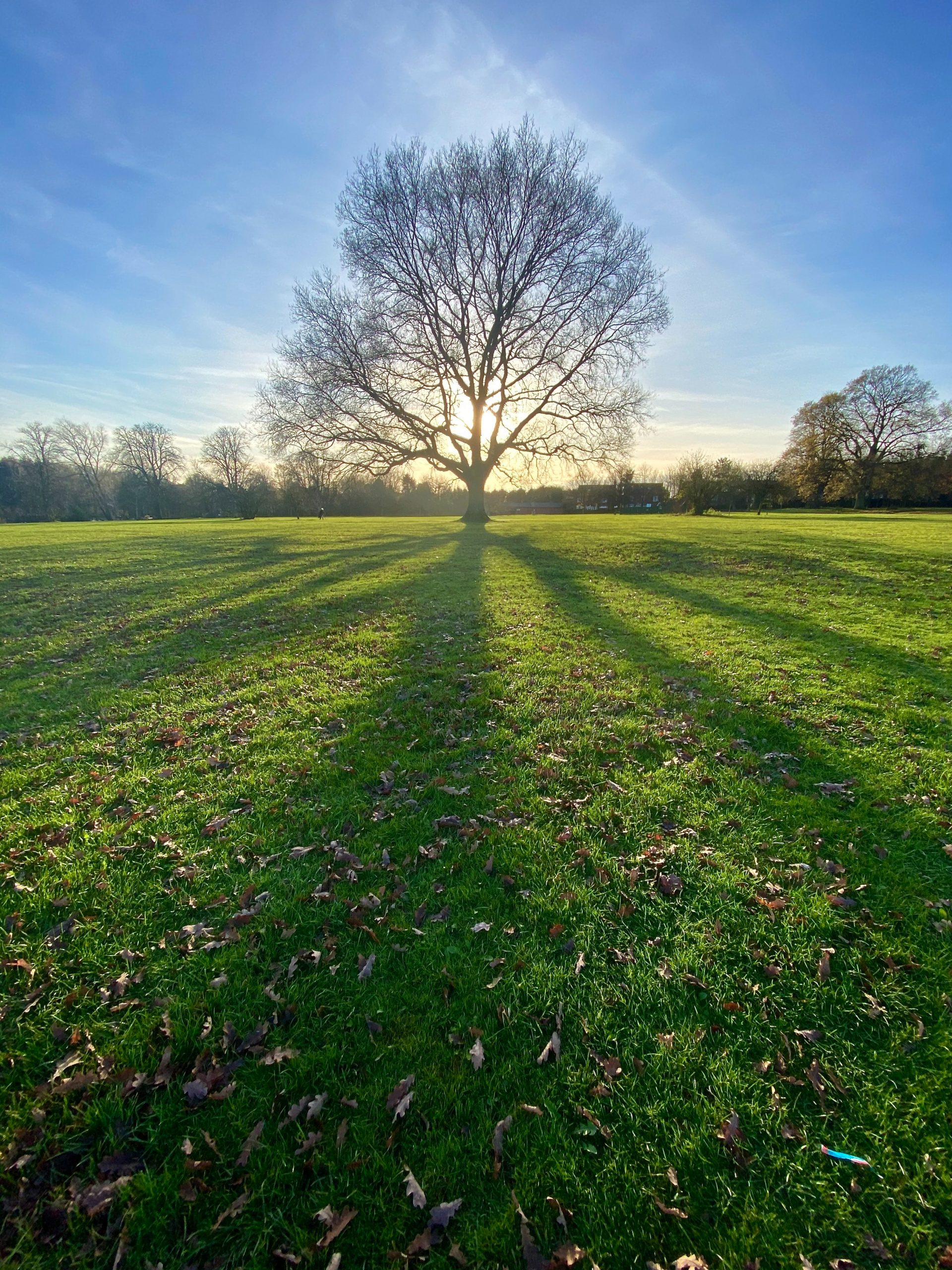 Pesky mould mycotoxins block absorption of Vitamin D, so consequently, those that have been exposed to mould become deficient and may begin to notice changes in their mood, hormones and immunity.

We can all be guilty of not taking the time to get outdoors enough, especially in the winter as we wave goodbye to long summer days. Not only does the great outdoors boost your Vitamin D and help fight the effects of mould toxicity, but it also helps to promote the repair of lung tissue.

Taking the time to get out into nature has numerous other health benefits such as:

If you’re suffering from mould illness make sure you’re taking the time to get outside and boost your Vitamin D.

Prevention is always better than cure and that being said, it is important to make a point of getting into the habit of the following in the fight against mycotoxins and mould illness:

If you’re suffering from mould sickness and you’re unsure where to begin I’d be more than happy to take you through a FREE health and wellbeing review to discuss your concerns and kickstart your journey back to a happier and healthier version of yourself.

Follow the link to choose a time suitable for you http://bit.ly/healthandwellbeingreview-healthybe